The data below depicts the re-admission and infection data collected at the Boston Shoulder Institute between the years 2008-2014. Please reference the 2015 BSI Surgical Outcome Report for definitions of re-admission and infections. The 2015 BSI Surgical Outcome Report contains the most up-to-date information on patient outcomes. 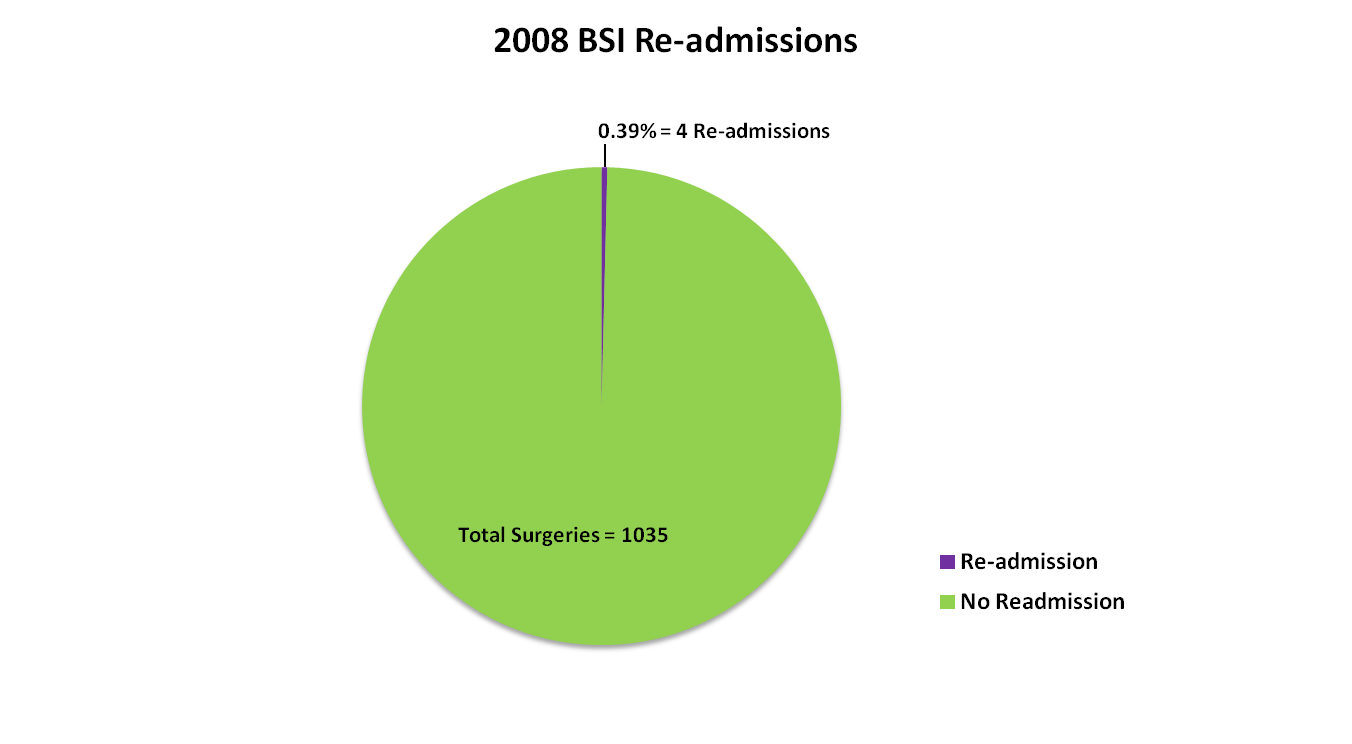 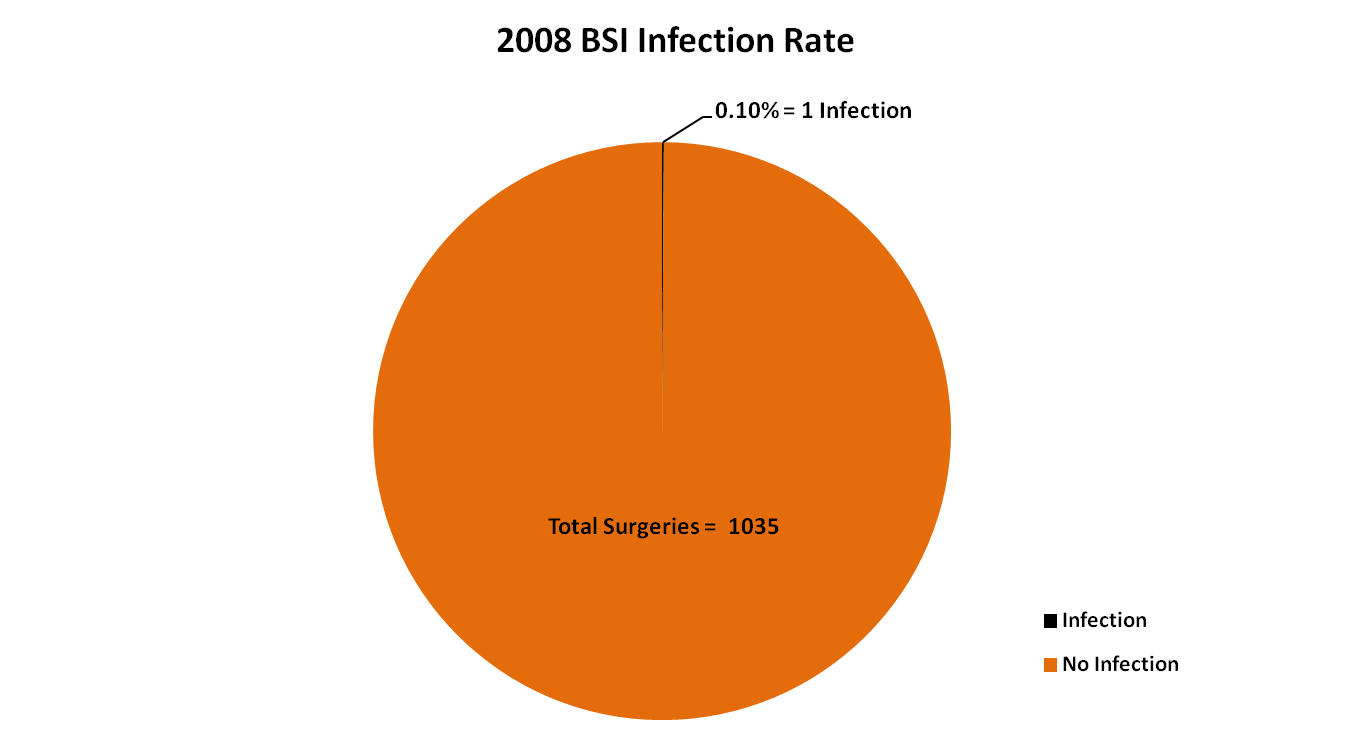 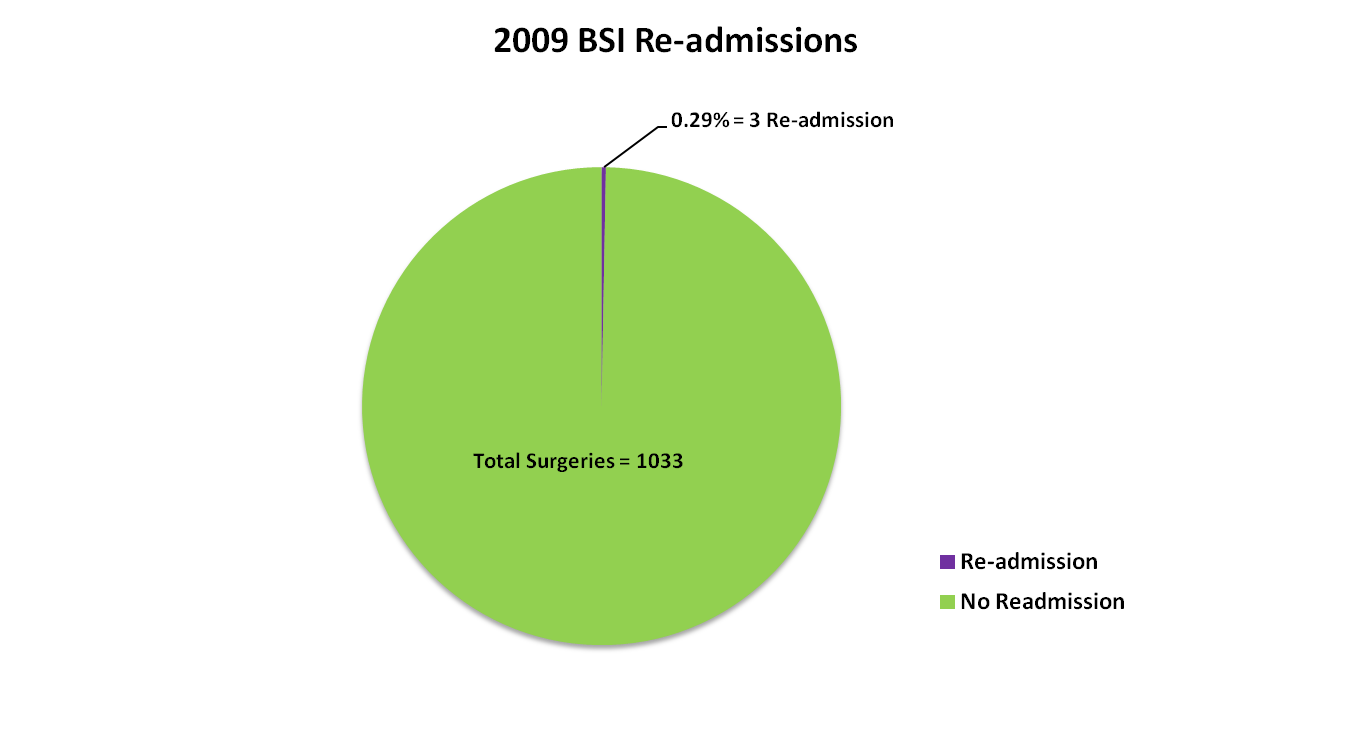 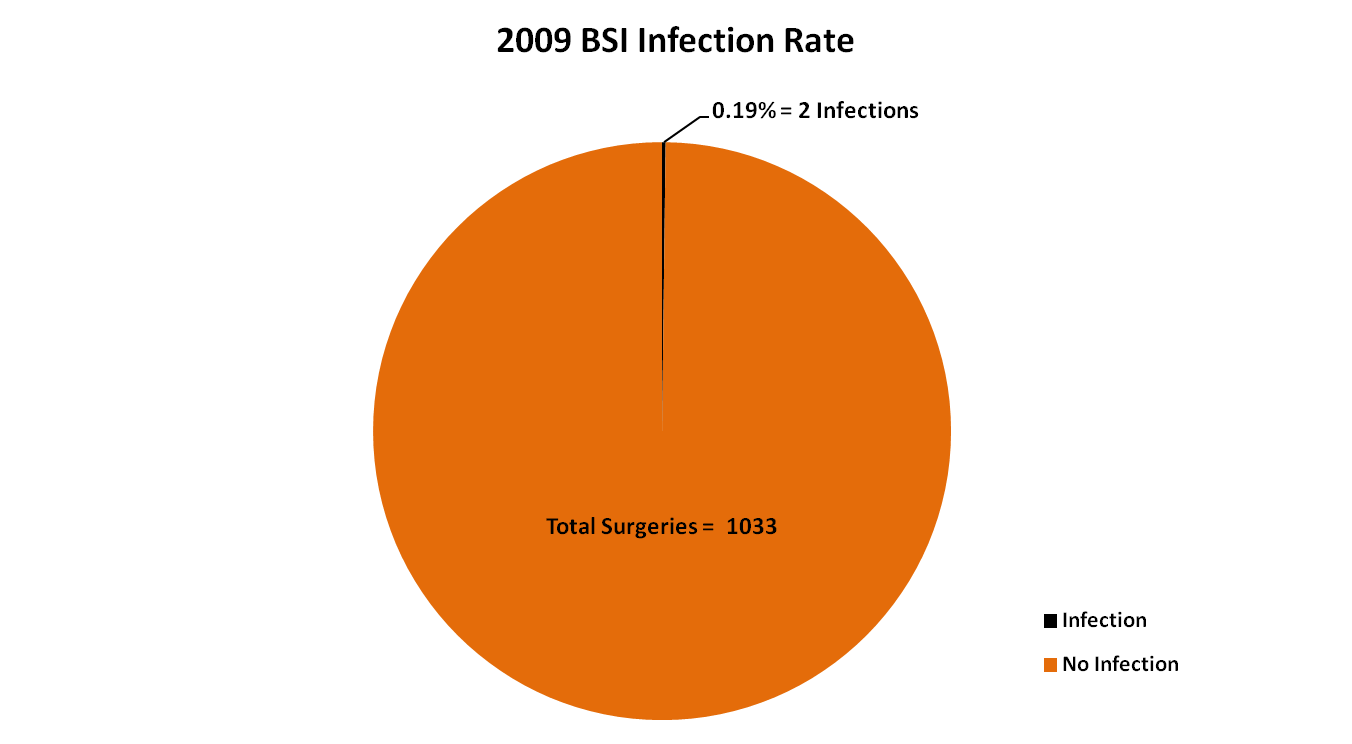 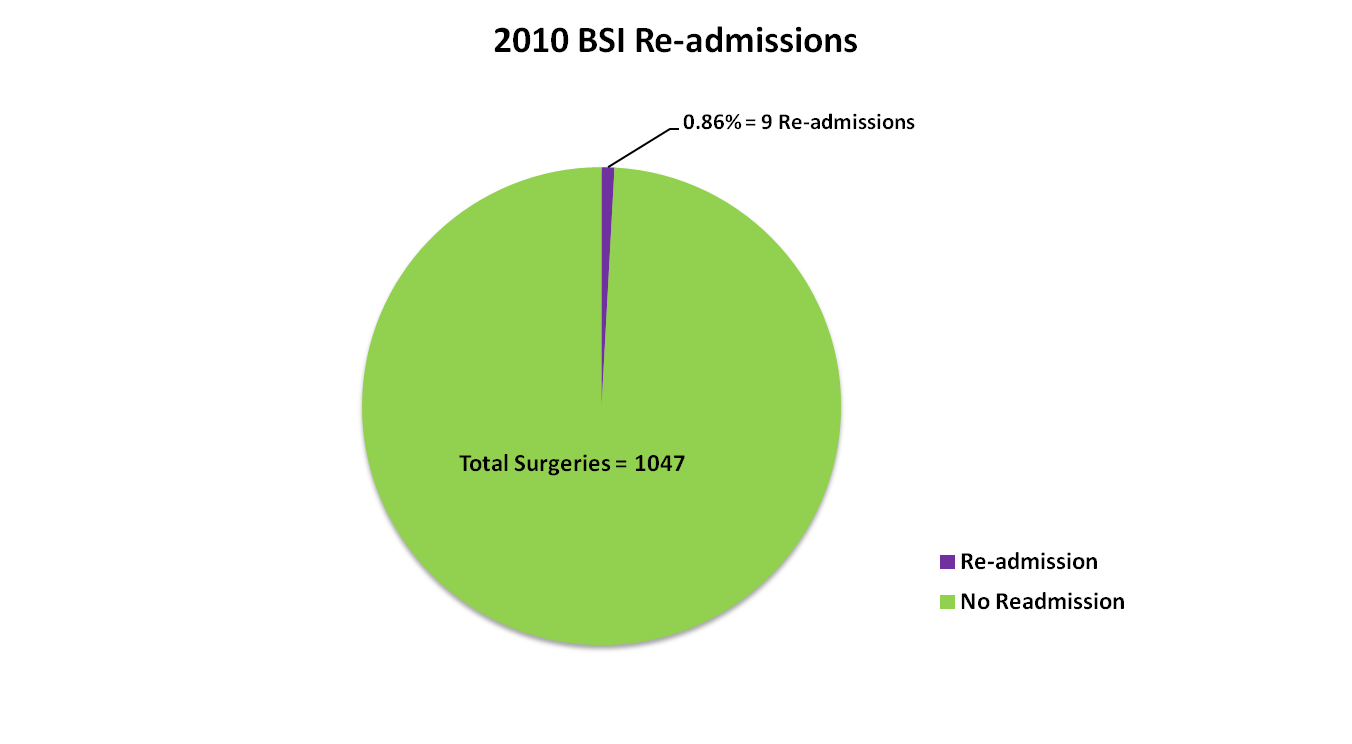 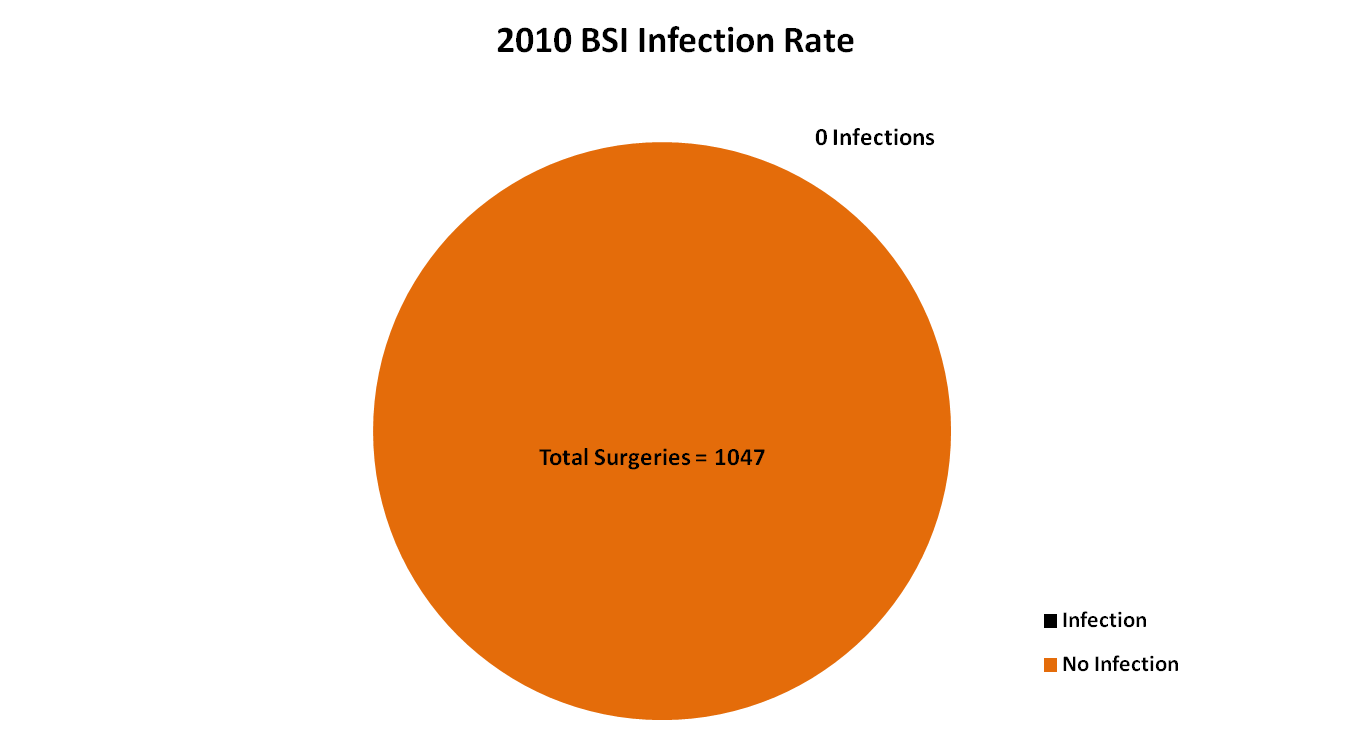 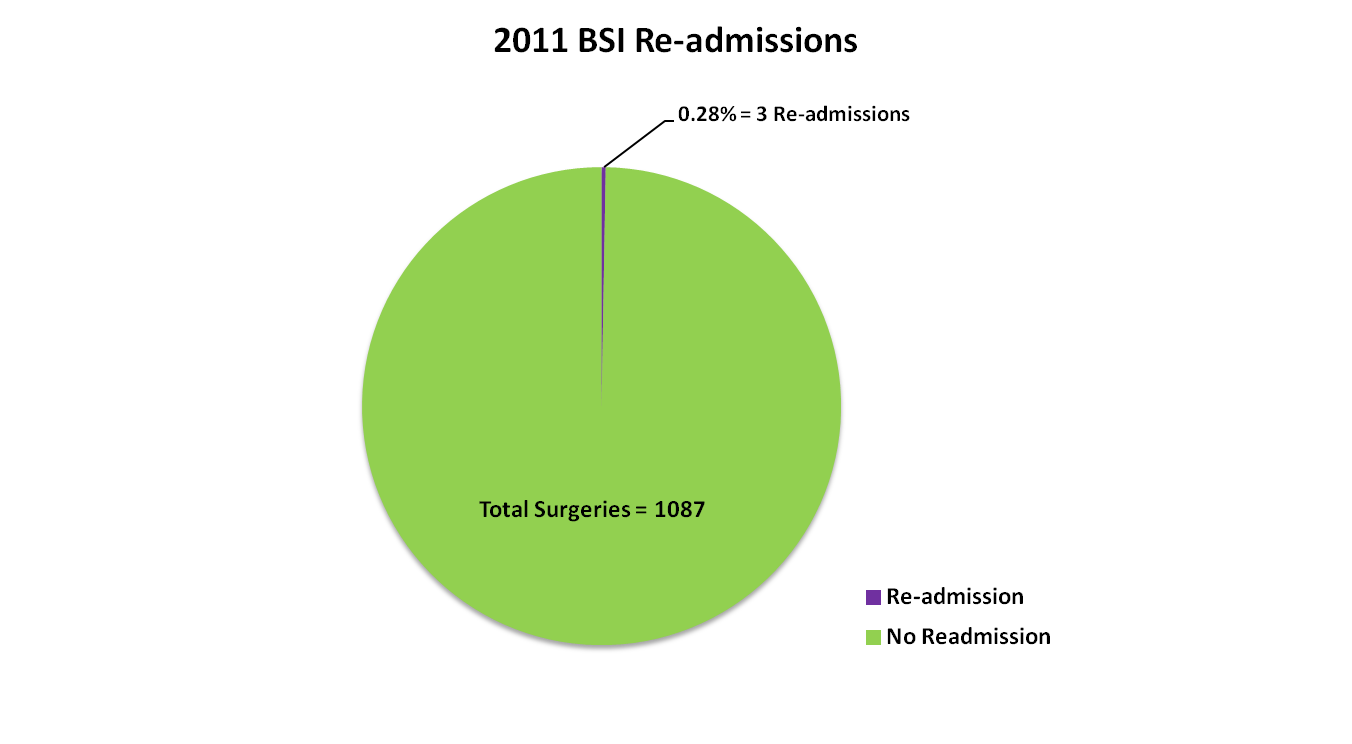 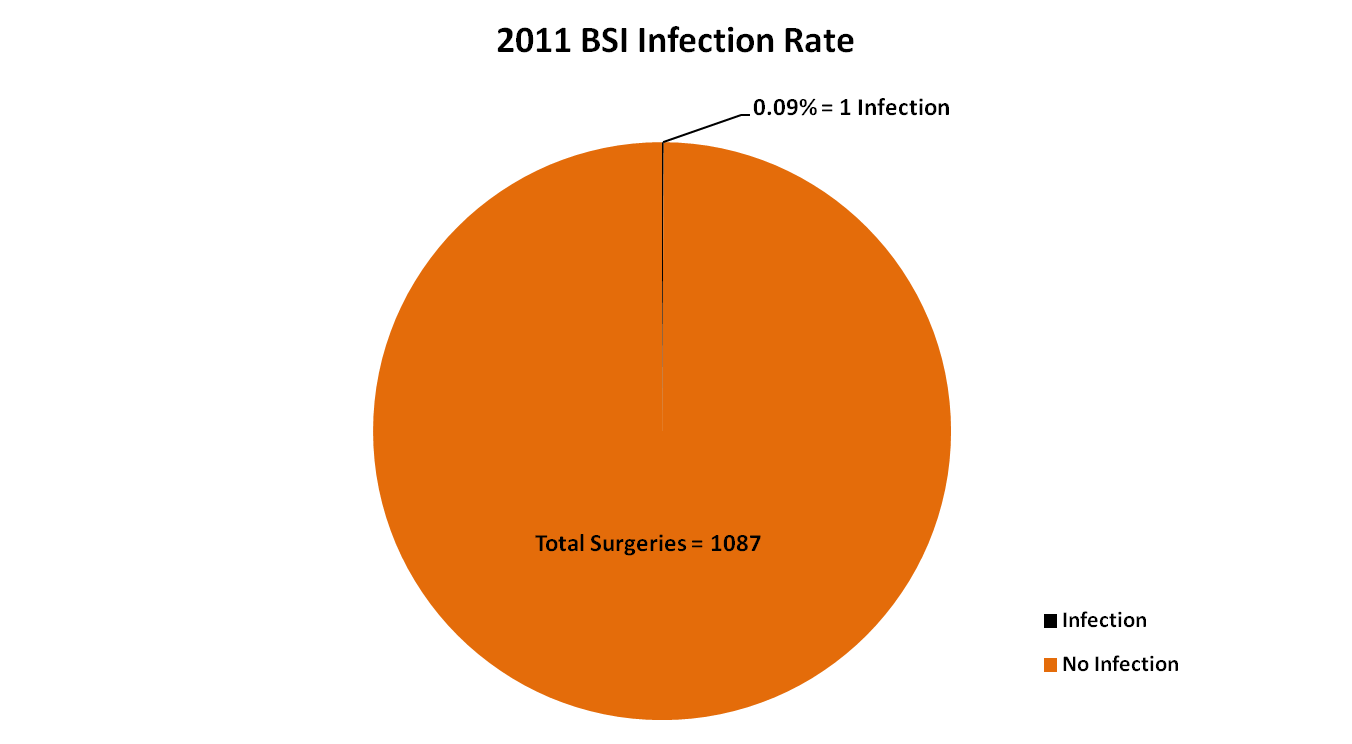 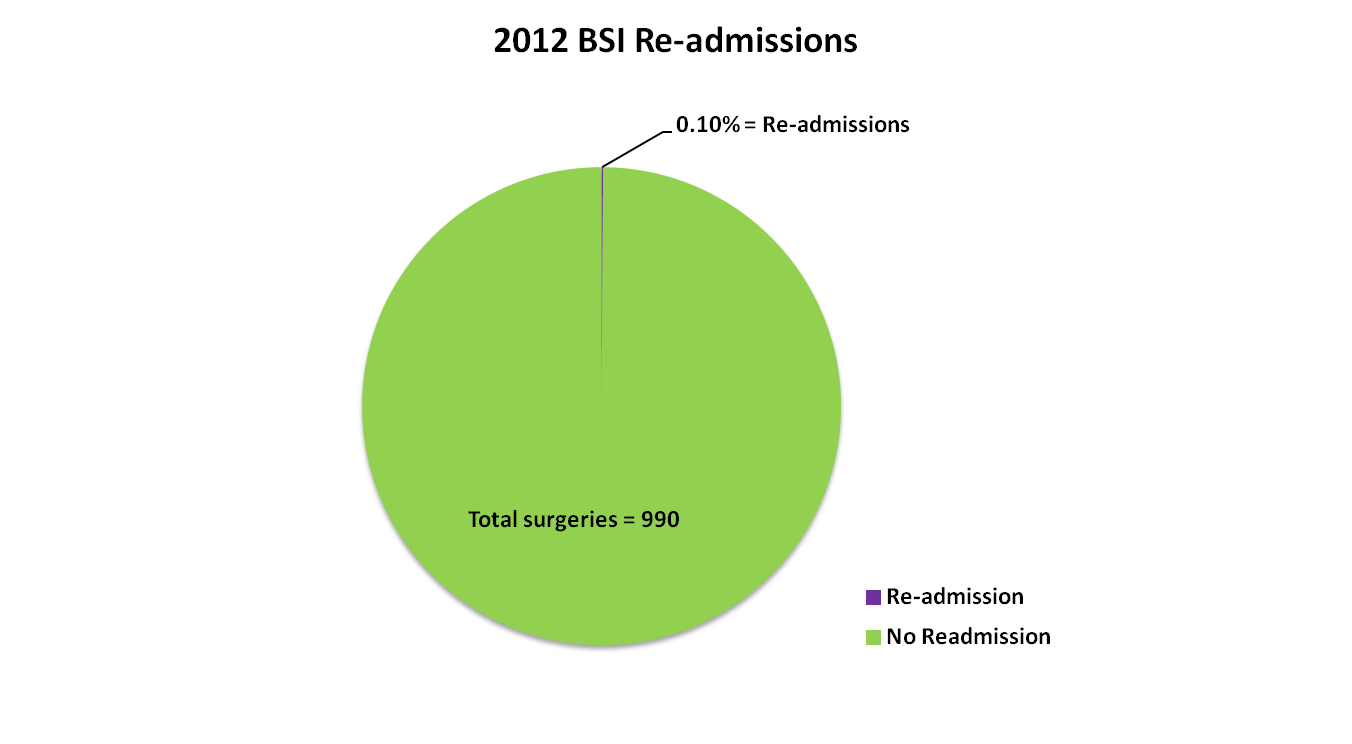 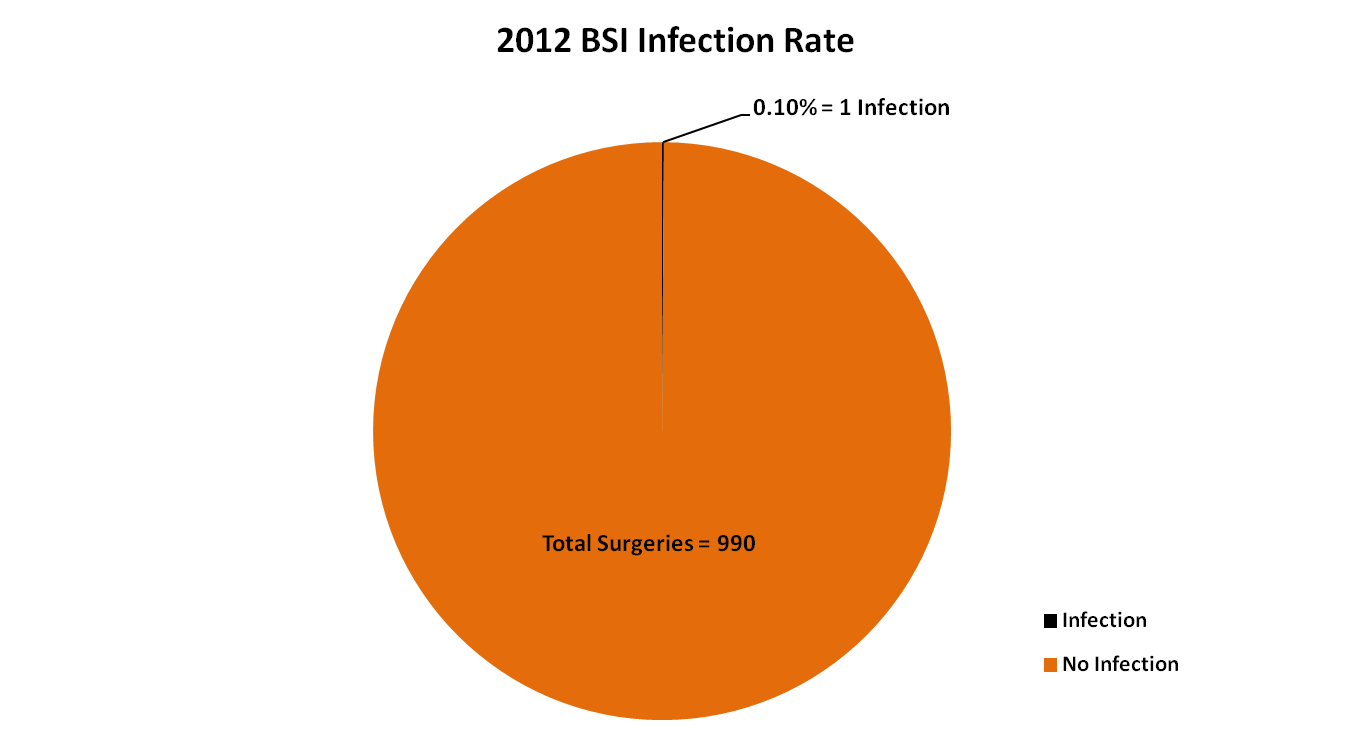 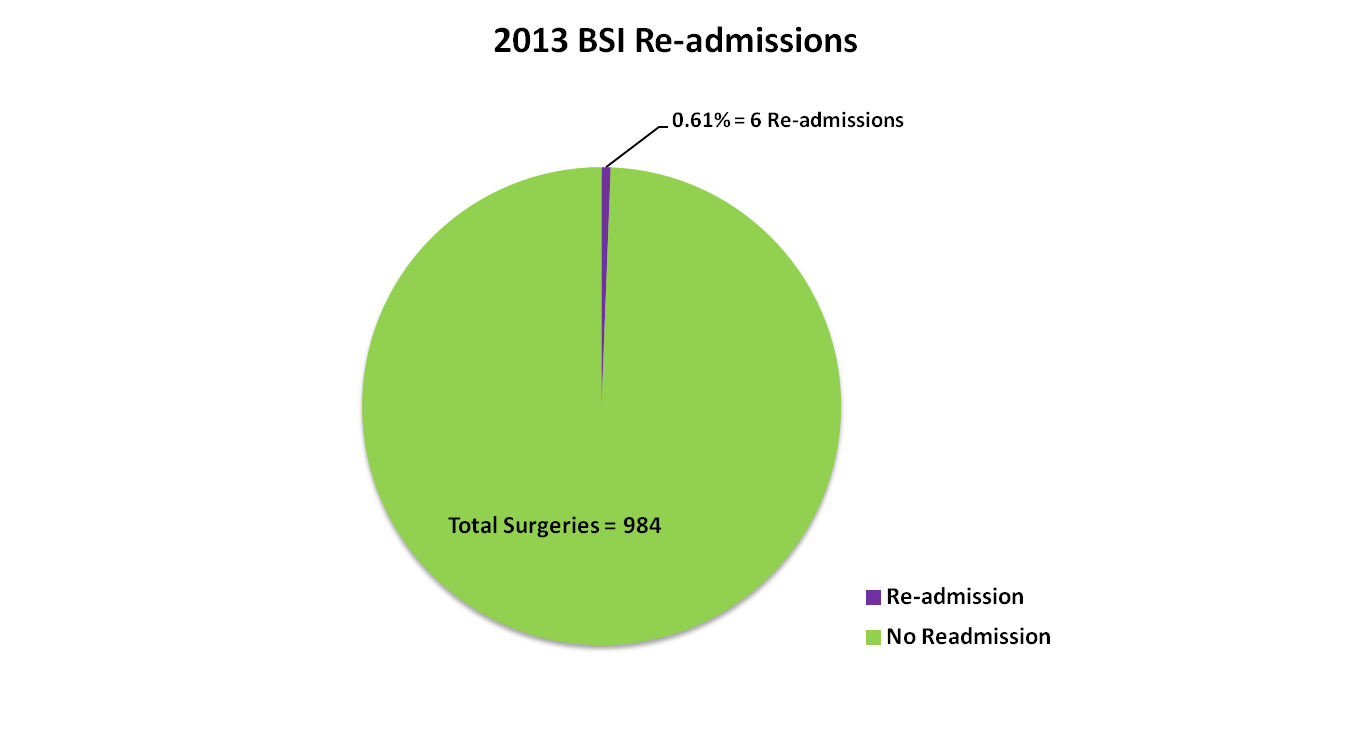 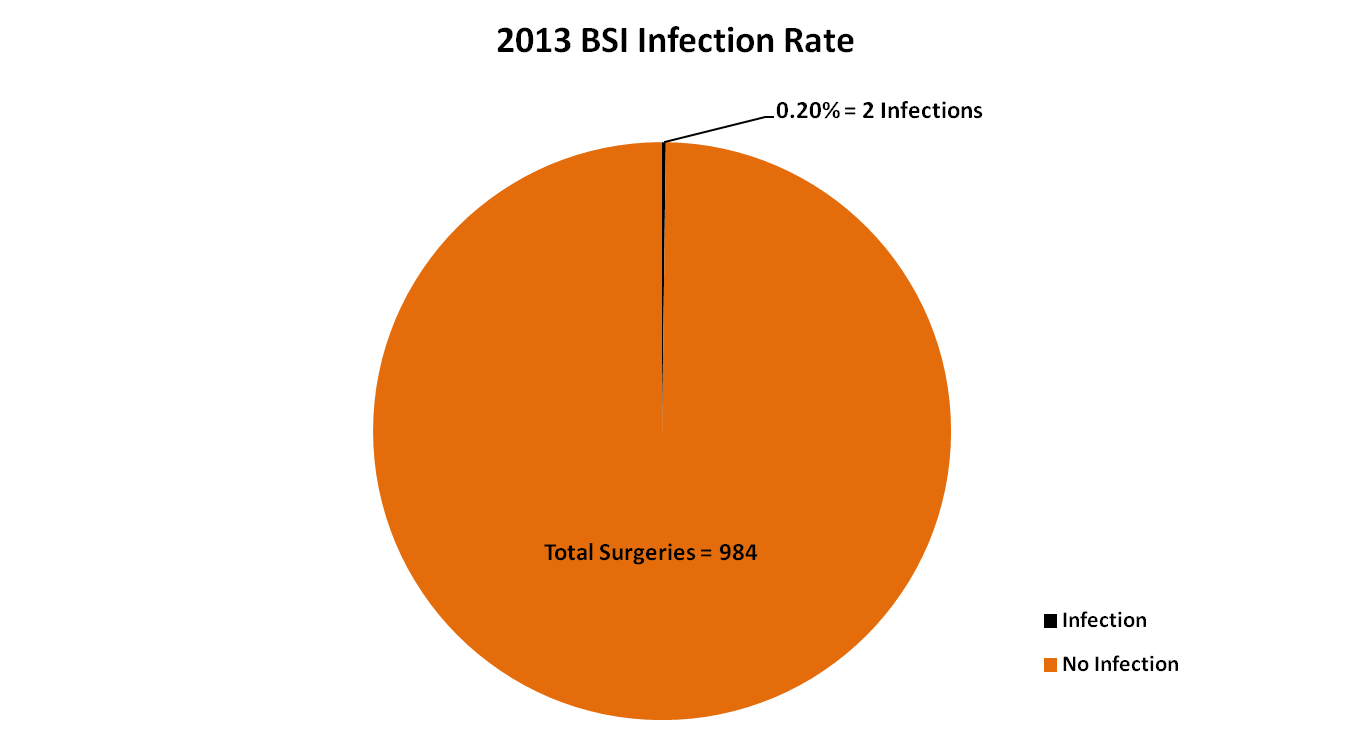 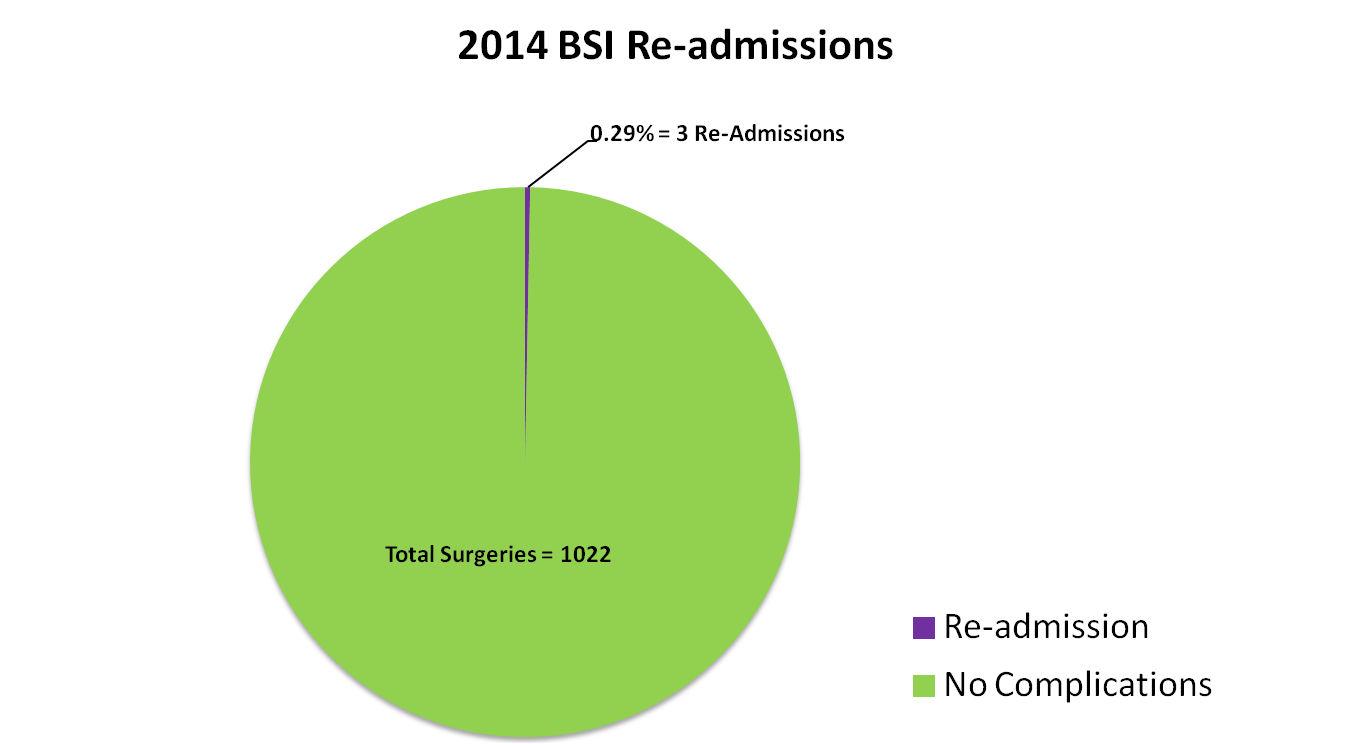 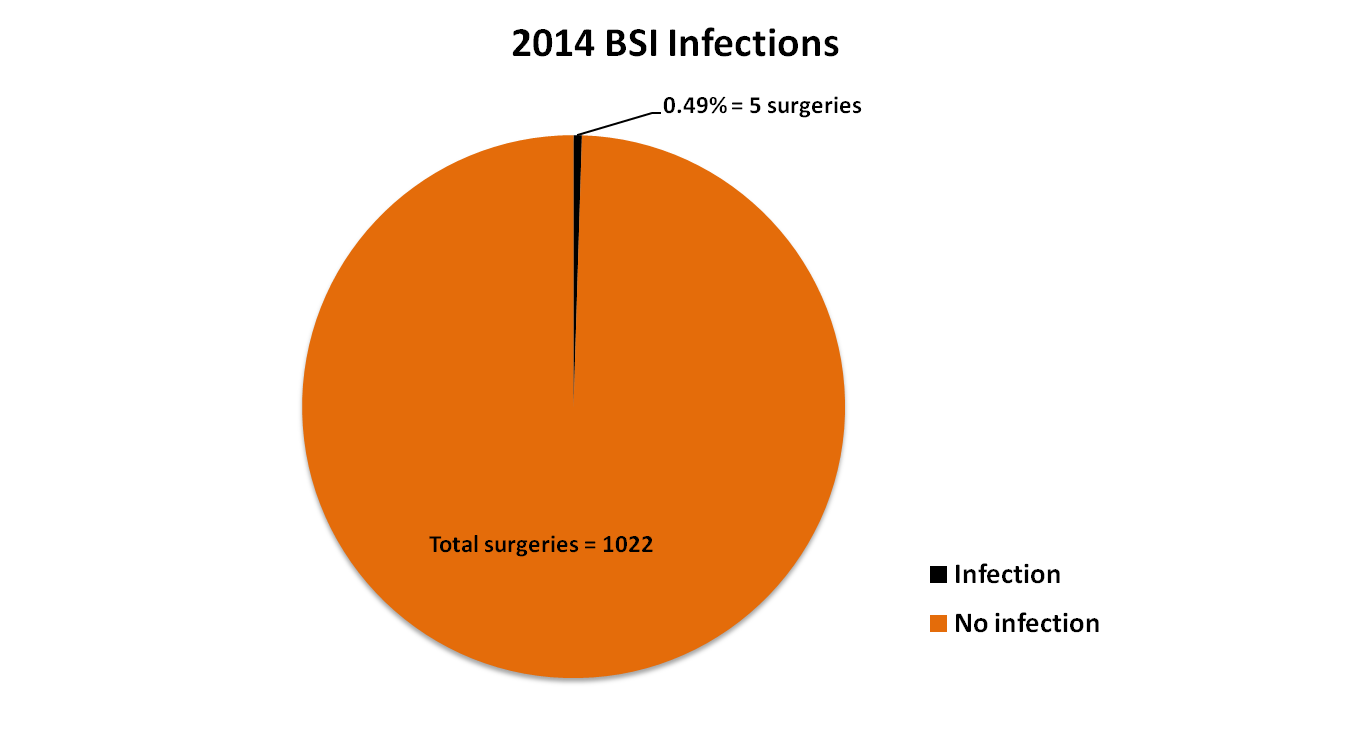